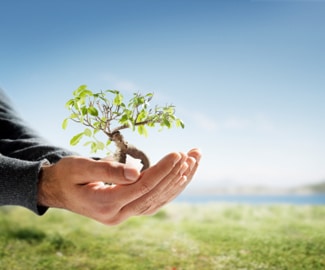 Throughout history, political issues have come and gone.  Unless I’m mistaken, people just don’t get fired up about the government’s purchase rate of silver or the monopolizing oil companies. While this thought is true for most issues, the environment is of constant concern, whether in danger or not. Below are a list of the top five individuals that have taken a personal position and fought for their beliefs, pertaining to the environment.

Sandra Steingraber is an author, biologist, mother, and cancer survivor. She is an advocate for many issues, including ecology and climate change. The field Steingraber took the strongest position on is the effects of nature and human health.  She targets political activists and parents alike, to help put a stop to pollution of the air, water, and body. In 2011, Steingraber received the Heinz Award. She then used this prize money to aid an anti-fracking movement, and in 2012, became the co-founder of New Yorkers Against Fracking. Steingraber has served jail time for her acts of civil disobedience, during a protest at Inergy, a propane provider.  Sandra Steingraber made this list primarily for her efforts in promotion of the issues associated with pollution. She took charge in drawing attention to the health risks, and added a new perspective with her experience with cancer.  As a mother, she has taken a direct interest in the well being of the environment that her children grow up in, and encourages others to do the same.

William Sanford Nye, better known as Bill Nye (the science guy) is most popular for his role on the Disney show, Bill Nye the Science Guy.  Mr. Nye is an educator, actor, a formal mechanical engineer, and an advocate for putting a stop to climate change.  As an educator, Bill uses his experience to ensure people are educated in the severity of the ever changing climate, and the consequences if action is not taken. Nye travels the United States, speaking on behalf of this issue, and has taken a personal interest in raising support for a solution. Bill Nye has recieved a number of recognitions, including honorary doctorates, and 2010 Humanist of the Year, from the American Humanist Association. 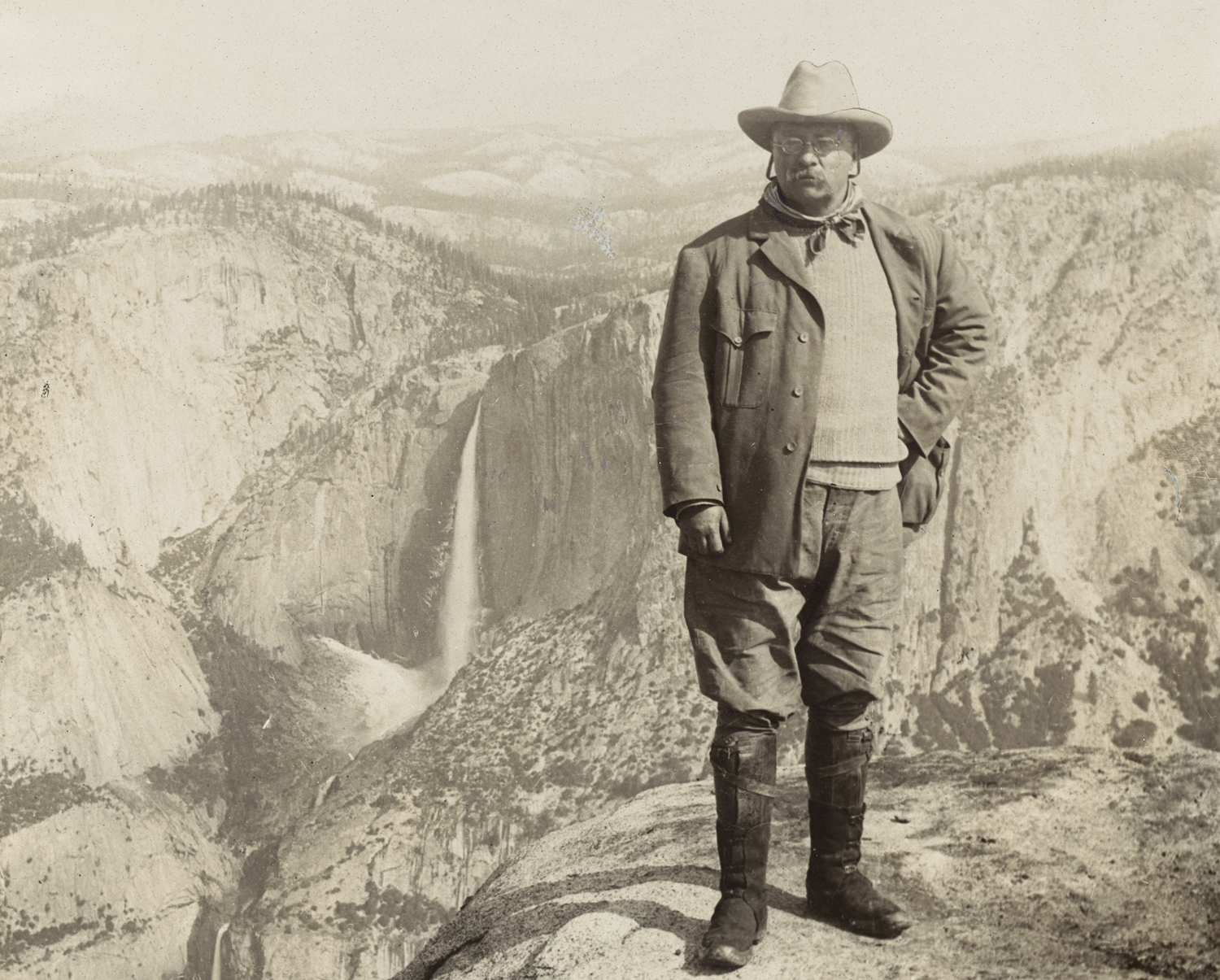 Theodore Roosevelt is well known as the 26th president of the United States. In addition to this, his history includes being vice president under McKinley, governor of New York, colonel of the Rough Riders, and possibly the first conservationist. Roosevelt took interest in the outdoors after a childhood of hunting trips with his father. As president, Teddy established the United States forest service. Through this, he created 5 National Parks, 51 bird reserves, 4 game preserves, and 150 national forests.  During his lifetime, he added approximately 230,000,000 of land into public protection. (According to the Theodore Roosevelt Association)    Roosevelt believed that conservation was a national duty, not a privilege. His main competitor was John Muir, who fought for preservation, rather than conservation. Roosevelt is considered by many to be one of the greatest presidents of the United States, and his work for conservation play a great deal into this. 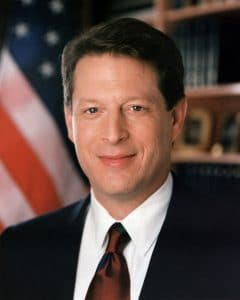 Al Gore is known as former vice president, political activist, and environmental enthusiast. (As well as inventor of the internet) Gore began to take  charge in the race against global warming. He created an Oscar winning documentary, labeled An Inconvenient Truth concerning this matter. Gore has used his political power to create organizations devoted to the problem, and speaks publicly regarding global warming.  Most recently, he spoke at the 2015 Paris Climate Summit. 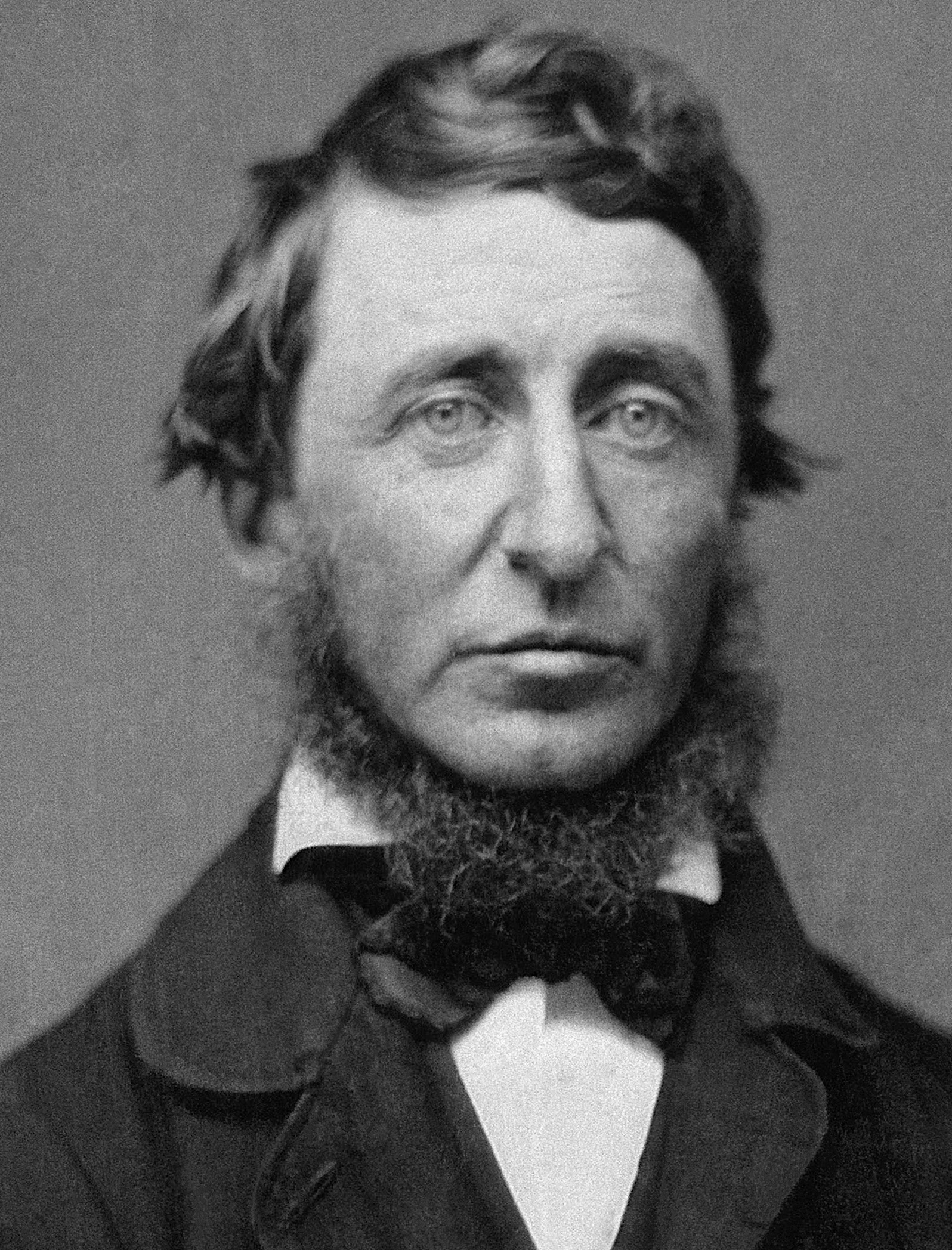 Henry David Thoreau is an American author, famous for his works, such as Walden and Civil Disobedience.  Thoreau spent much of his time outdoors, and explored this in his writing. He believed that people could learn things from nature, and looked into the deeper meaning of the outdoors. Thoreau encouraged others to indulge in nature, and find ways to resolve there problems. Within his writings, he also set forth the groundwork and publication of exploring alternative energy sources, such as the wind. His publications promoted the beauty of nature, and the lessons that can be learned from being outdoors.