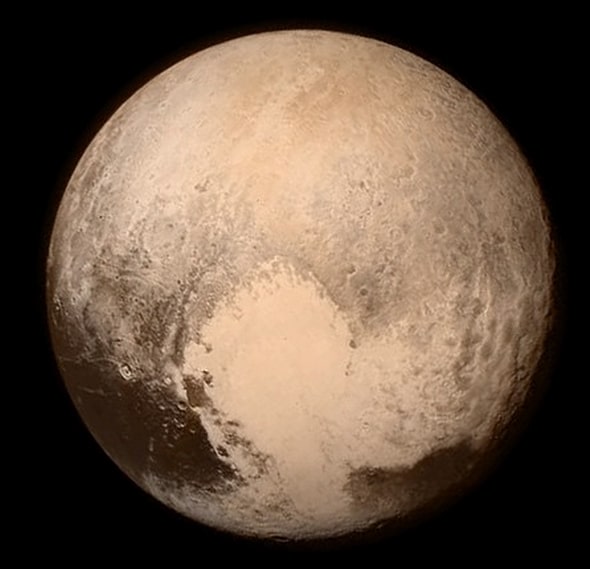 Being a space enthusiast, people often ask me, “What’s the deal with Pluto?” This Dwarf planet from the outskirts of the Kuiper Belt is the object of much confusion.  While many people still debate the issue, I hope to shed more light on the science of Pluto’s classification.

We will begin this exploration with the history of this elusive celestial body. It all began long ago, in the mysterious time of 1930. Using coordinates previously calculated by Percival Lowell, Clyde W. Tombaugh discovered the small planet, on February 18th.  After confirmation by other astronomers, Planet X was officially announced on March 30th. 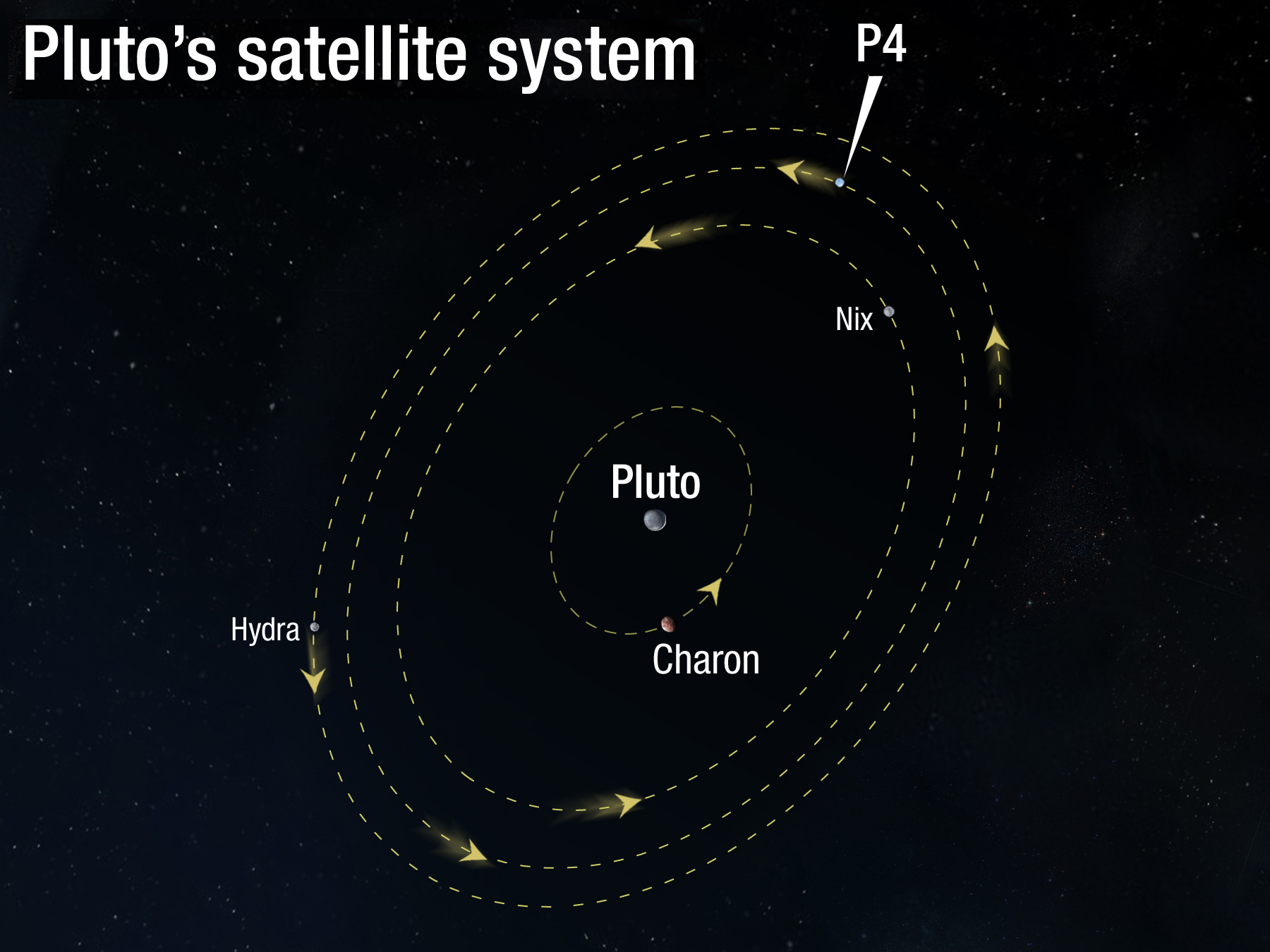 It was not until 1970 that Pluto’s first moon was discovered by James W. Christy. Charon itself is interesting, in that it may be concluded to be a dwarf planet. This is due to the fact that it does not orbit Pluto, but rather, the two orbit a common center of gravity. Charon is also the largest moon compared to the base planet, clocking in at about one half the size of Pluto. This is the largest of Pluto’s five known moons. The others are pictured in the above graphic.

Pluto itself is approximately 3.36 billion miles from the sun. This is an average distance due to Pluto’s severely elliptical path of orbit.  This orbit takes approximately 248 Earth years to complete.  The surface of Pluto is, composed heavily of ice, and is, on average, -380° F.  The core is estimated to be rock, surrounded by a mantle of ice.

I know what you’re thinking: “Pluto is so awesome! Why isn’t it a planet anymore?” I know… It’s a national tragedy that has sparked debate in many fields. But rest assured, there is a scientific explanation to all of this.  Pluto is not considered a planet for a few reasons.  Primarily, Pluto’s “downfall” is attributed to its size, location, and dynamics.

Pluto is minuscule compared to other planets, at 9/50ths the size of Earth. At this size, Pluto is too small to clear other objects when it interferes with their gravitational fields. Pluto’s location is condemning to it’s future as well. In 2006, objects beyond Neptune were officially deemed ineligible for planethood. Rather, these objects are labeled dwarf planets and minor planets.

Of course, these new criterion were instigated by something.  A number of celestial bodies were being discovered in the 90’s, and they became increasingly difficult to classify. Bodies were found orbiting other stars, and there was a vast number beyond Neptune. Difficulty with classification is attributed to the lack of resources to view physical characteristics. In 2006, an intervention was made by the scientific community. Celestial bodies are now classified by location, size, and dynamics. (Dynamics are forces acting on a body) 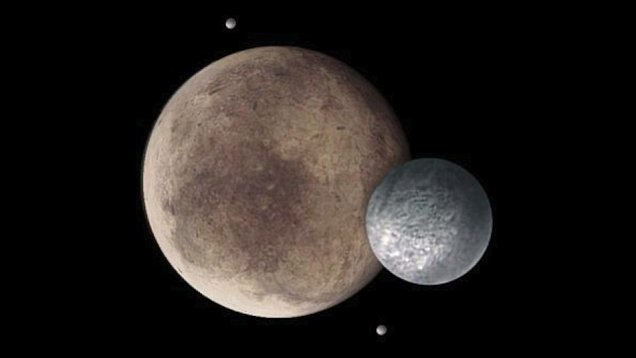 Many celestial objects, such as asteroids, are already classified by dynamics. As for location, a few planets have ben labeled as dwarf, or Plutoid. These include Pluto, Ceres, and Eris.

What does this new classification mean for the future of Pluto? Many people argue that Pluto should remain a planet. Regardless of its planetary status, the world looks to the sky, hoping to learn something. Whether full blown planet, or just a dwarf, solo celestial body or binary system, Pluto has an enriching position, gateway to the Kuiper belt. Like the St. Louis Arch, its the passage to a new environment, and we look to the future for progress.