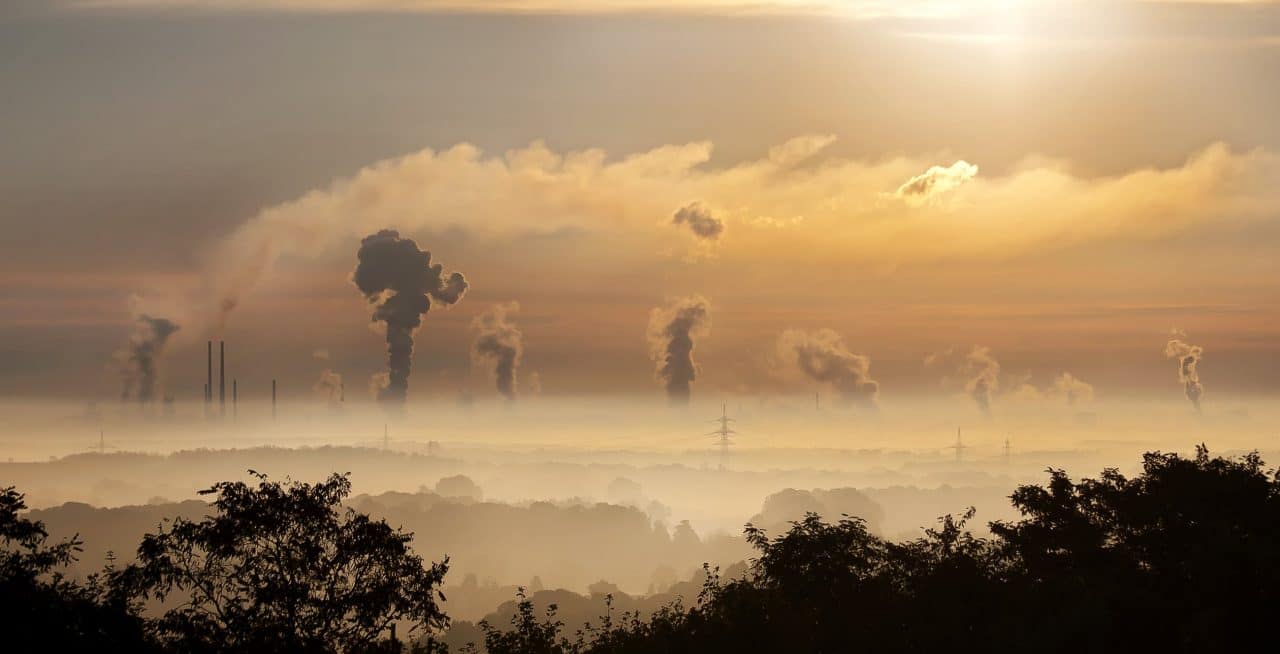 Starting in the 18th century and gaining popularity in the 19th century, the Industrial Revolution brought about drastic changes in the social and economic lives of humans. The benefits of the revolution are felt even today, but so are the adverse effects. The introduction of industrialization brought about industrial pollution.

During the revolution, technology, manufacturing, and science all began rapidly increasing, and continue to grow even today. Before the industrial revolution, industries remained small, and their primary pollutant was smoke. The plants had limited time and size, which meant pollution was minor. It was not until companies turned into huge plants and industries that the harmful effects of pollution became known.

Here is a look at what industrial pollution is, how it happens, the consequences, and ways to control it.

What is Industrial Pollution?

The effects of industrial pollution are vast, causing water contamination, a release of toxins into soil and the air, and it is the cause of some of the most significant environmental disasters of all time.

The causes of industrial pollution are extensive but here is a list of some of the top reasons.

1. Industrial Growth that is Unplanned

A lot of air and water pollution has occurred from companies who ignored rules or standard practices to facilitate rapid growth. Industrial growth has been a frequent culprit for pollution.

Many industries have been able to ignore or entirely bypass pollution laws because the policies are either not valid, or not adequately enforced by pollution control boards. The result has been significant pollution that has had a direct effect on many people.

3. The Sheer Number of Industries

There are many industries and factories, and most of them are polluting the air every day. Small sectors that have to rely on grants from the government to keep operating are often able to avoid following environmental regulations. Those companies have been discovered to release significant amounts of toxic gas, making pollution an even more substantial issue from those smaller industries.

Updating technology is expensive, and there are many companies and plants which are relying on outdated technology to continue operating their business successfully. Older technologies tend to produce large amounts of waste.

Even when companies realize the harmful effect they are having on the environment, they choose to save money by keeping their old systems instead of upgrading.

Raw material is necessary for a lot of industries, which requires them to pull underground elements. One of the most common forms of leaching from natural resources is fracking for oil. When industries pull minerals, the process causes pollution in the soil and also causes oil leaks and spills that are harmful and deadly to people and animals.

One of the most common forms of soil and water pollution are because of companies who do not dispose of their waste correctly. This is one of the most significant causes of pollution because the effects include severe and chronic health issues and lower air quality.

The Effects of Industrial Pollution 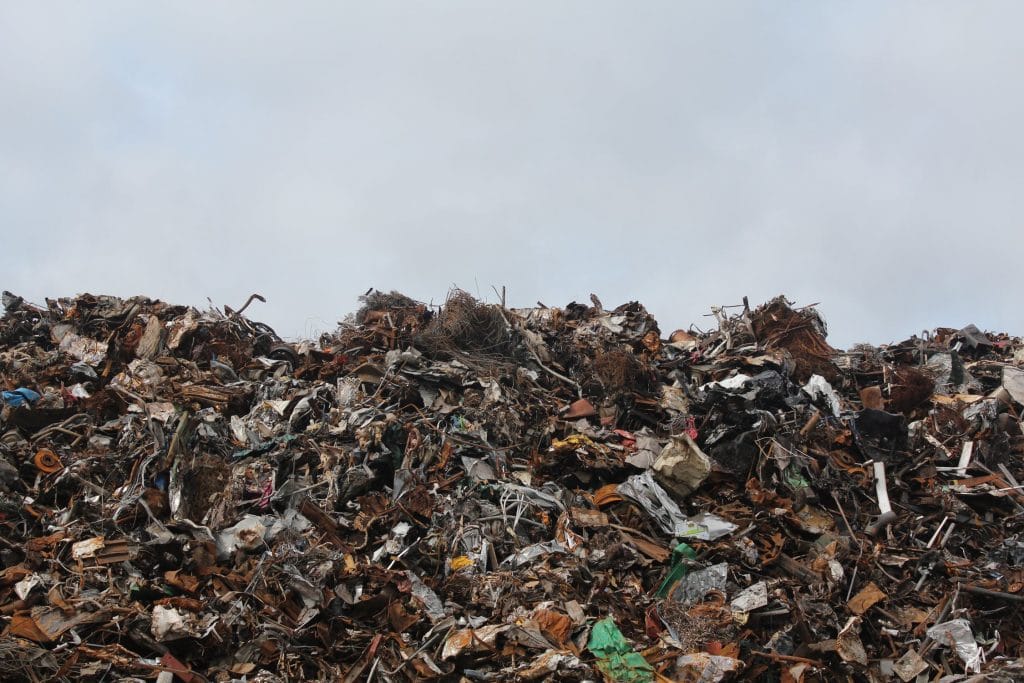 The causes of industrial pollution are extensive but here is a list of some of the top reasons.

The ecosystem has been significantly impacted because of pollution, and the consequence will affect many future generations. Big industries and manufacturing plants use significant amounts of water from nearby lakes, rivers, and oceans to operate.

During the manufacturing process, the water is exposed to chemicals, heavy metals, organic sludge, and radioactive waste. That water is then dumped back into its original water source. Not only does this process affect the plants, animals, and insects in their habitat, farmers also use that water for irrigation, causing harmful effects to the food we eat.

Water pollution has caused many different groundwater sources to be labeled as unsafe for people and animals alike. Once it is rendered dangerous, the only use for that water is for it to be reused in the plants that initially harmed it.

Soil pollution is the result of land degradation, and it is caused because of human-made (xenobiotic) chemicals as a result of industrial activity, the improper disposing of waste and various agricultural chemicals. Soil pollution poisons agriculture and sometimes kills local vegetation.

The results of soil pollution include chronic health concerns for people who work with soil, for farmers, and for people who consume the fruits and vegetables from contaminated land.

Similar to water and soil pollution, air pollution has been the culprit for many illnesses, increasingly frequent over time. The effects of air pollution have an impact on everyone, every day. It is caused by the smoke released by various industries.

Pollution is one of the most significant contributors to global warming. There are conspiracy theories and people who believe global warming doesn’t exist, but scientists and environmentalists have proven the existence of global warming.

The rapid increase of global warming is of concern to many people. The greenhouse gasses, and the smoke that causes it is released into the air daily and causing consequential problems. Glaciers are melting, polar animals are becoming extinct, tsunamis, hurricanes, floods, and other natural disasters are increasing, and all of those are the effects of global warming.

Industrial pollution continues to cause significant damage to the earth and all of its inhabitants. It disrupts natural habitats and rhythms, affecting wildlife and ecosystems. Animals are becoming extinct, and habitats are being destroyed.

Pollution is the culprit for oil spills and radioactive material leaks, and both of those types of disasters take years to decades to clean up.

Industrial pollution is wreaking havoc on the planet. Every nation is affected, and there are many people who are working tirelessly to increase awareness and advocate for change. The activities that are causing pollution include:

As the harmful effects of industrial pollution increase, there are many agencies and individuals who are working to reduce carbon footprints and live and work eco-friendlier. Here are some of the different steps being taken to reduce and eliminate pollution:

Other Ways to Control or Reduce Industrial Pollution. 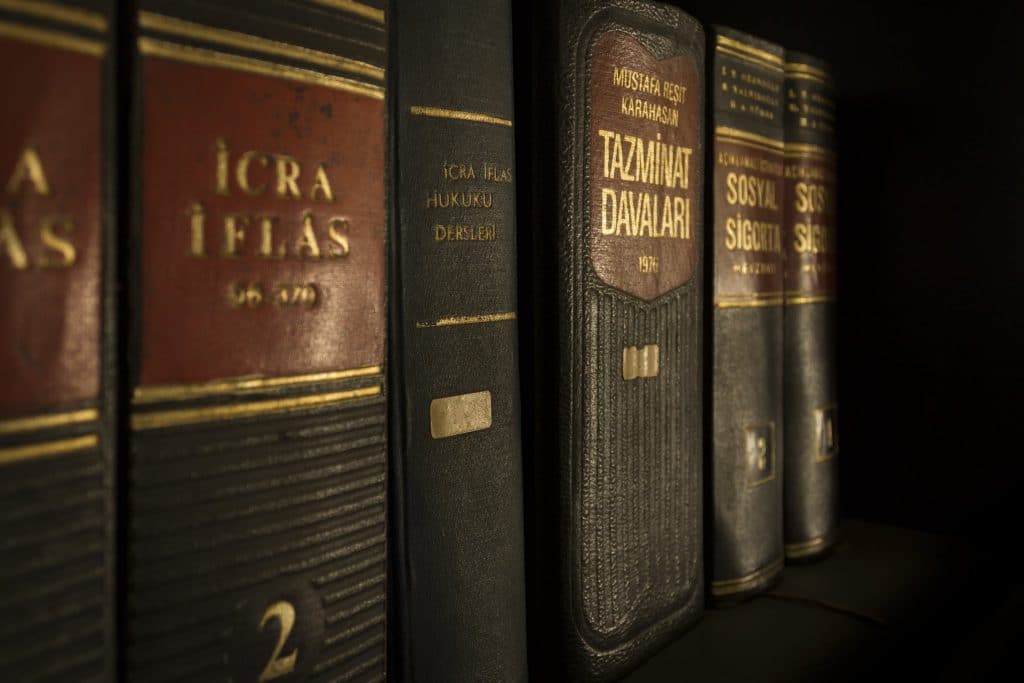 Here are some of the ways companies are working to reduce industrial pollution.

Adopting new technology, efficiently training employees for safe use and disposal of waste, and being more conscientious about the raw materials used can help control industrial pollution at the source.

Putting more consideration into where new sites are located, and the potential impact of the environment surrounding it can help reduce harmful consequences.

By developing and implementing adequate treatment habits for handling industrial waste, pollution can be reduced.

Rebuilding habitats by planting more trees and plants can help give wildlife back their homes and the trees can help purify air, output oxygen, and act as a buffer against the environment.

While we do have the Environmental Protection Agency (EPA) working to correct the damage from pollution, they need more ability to take action against the companies who do not follow proper protocol. Rule enforcement needs to have stronger consequences and more significant rewards for the companies who do operate properly.

Being a responsible company or industry should require regular environmental impact assessments that are reported for evaluation. If there are harmful impacts discovered during the review, actions to correct the negative consequences should be developed and enforced.

Even though all nations are affected by Industrial Pollution, the ones who are most affected are the developed nations, followed closely by developing countries. As the realization of the damage of industrial pollution is increasing, stricter rules are being enforced to hopefully minimize potential environmental damage.

One of the most significant issues that are arising out of the awareness and stricter rules is that there are some companies who fight against the change by outsourcing their work to countries that are less developed and do not have severe environmental laws.

Those countries are already considered delicate habitats because they are underdeveloped and unable to enforce environmental laws because they lack the resources. For people and companies who genuinely want to make a difference, the time has to be spent to find a balance between the progress we so hope to achieve and the sustainability of all the life systems that keep us alive.

There is a balance to the ecosystem, and industrial pollution threatens to ruin it.