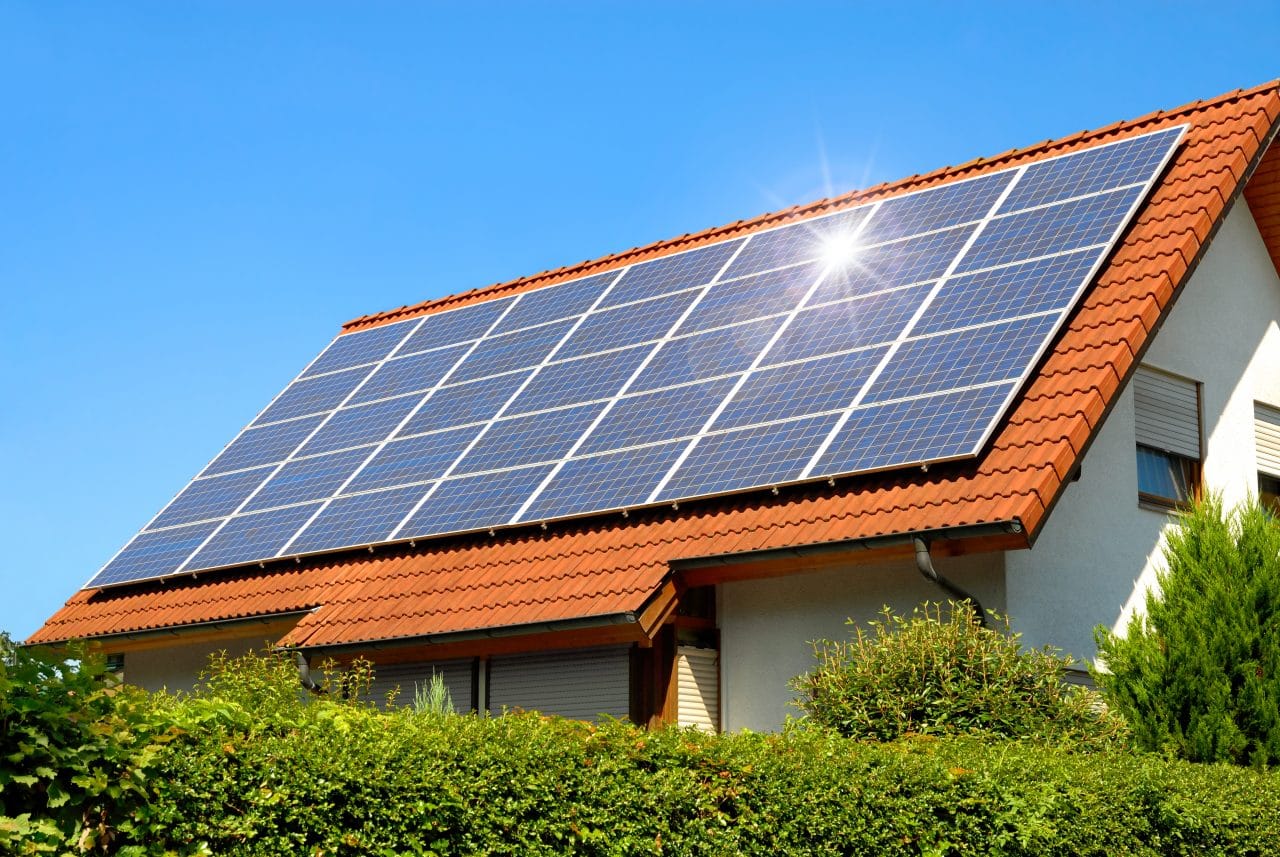 As more effects due to climate change rock the world, alternative forms of energy are becoming more important and widely used. This includes solar panels, collections of solar cells that draw energy from sitting in sunlight. This technology has a much longer history than most give it credit for, and widespread use can have dramatic results.

Though the theory surrounding solar energy was first considered in 1876, the first solar cells weren’t available commercially until 1956. They were mostly a novelty and not very efficient. Though today’s solar cells are more efficient and available across the globe, the underlying principle is the same. Photons from the sun reach solar cells and electricity is generated via the photovoltaic effect.

Solar panels, the kind you find on top of buildings and in flat fields, are made up of many small solar cells. Their defining feature is their glass appearance that is usually blue or gray. Some are more reflective than others, which can lead to more color variations depending on the color of the sky.

The Most Prevalent Use of Solar Power

Among world countries, Germany has the most solar power, computed to be over 32,000 megawatts (MW) in 2013. That’s more than twice the second country, Italy, with over 16,000 MW. China and the United States took the number three and four slots with 8,300 and 7,777 MW, respectively.

Within the United States, certain states stand out for the number of megawatts produced by solar energy and the number of homes using solar panels to supplement or completely provide their home energy. As of 2015, the top five states were:

As more focus is placed on protecting the world’s environments and correcting existing damage, there has been a shift in what sources people and governments use for power. This is because many of the power sources popularized during the Industrial Revolution are now known to have harmful effects on plants and animals.

How a Solar Panel Works

It can seem like magic that you set out a sheet of glass under a hot sun and have enough energy to keep your beverages cool and refreshing. The driving forces behind this energy production are common topics in high school science classes: valence bonding and electron shells. Basically, molecules seek to remain in balance. When protons from the sun hit the surface of a solar panel, electrons are dislodged from the panel’s upper layer. These electrons are what create the energy you get from a solar panel.

The Dangers of Oil and Gas

Oil and gas can cause damage from a variety of sources. Most commonly known is how burning oil and gas releases carbon dioxide, carbon monoxide and other airborne toxins. Excess carbon increases the greenhouse effect, meaning more warm air is trapped in earth’s atmosphere. However, other detrimental impacts of using oil and gas come from how it is collected.

During drilling, oil spills can kill off native plants and wildlife. These are most commonly known about in open waters, but spills can also happen during transportation across land via pipelines. Spills from pipelines can happen during times of civil unrest in an area or extreme weather, such as hurricanes. Runoff and seepage are also a large source of oil and gas pollution. The Impact of Nuclear Energy

While nuclear energy does not produce carbon dioxide or other air pollutants, there are still risks. The kinds of waste from a nuclear plant vary in toxicity, and regulations are in place to designate how such waste is stored. Highly radioactive materials can be dangerous for thousands of years, so the facilities where they are stored are off limits for a long time. There is also the water used during cooling. Salt and metal can build up in this waste water, which negatively impacts the environment when it is reintroduced.

Some concerns about oil and gas come from how much is available and whether the supply could run out. Biofuels seek to mitigate that danger as they are made from plants and plant waste. Since new crops can be grown annually, this is a renewable source of energy. Also, because plants thrive on carbon dioxide, it is sometimes proposed that they can absorb away the toxins they later create when used in a car engine.

However, the energy needed to grow and harvest these crops should also be considered. Energy use for machines and the water needed for irrigation take a lot of resources that aren’t replenished by biofuel alone. The waste from biofuel farming is also more toxic than the waste from food crop farming.

To sum up, energy production often leads to waste after the fact. This waste can pollute local environments, kill off wildlife, or impact health and climate on a global scale. The science is in: Carbon emissions lead to higher temperatures, and that situation has dramatic effects on climate, ocean life and the future of humanity.

It should be noted that producing solar panels does create some toxic waste, specifically the chemical residue from creating photovoltaic cells. However, once made, there is very little impact on the environment. Solar panels in use do not let off carbon dioxide, carbon monoxide or any other air pollutants. Regular cleaning and cooling does use local water, but no more so than any other form of energy production.

The Future of Solar Energy

MIT published a study in 2015 that looked at the future of solar power, and it’s bright. Research projects growth as far as 2050, beyond which data is less reliable. Continued technological breakthroughs make solar energy more efficient and cheaper. More homes can afford to add solar panels to their roofs, and this is making an impact on the kind of energy used around the world.

Scalability looks very good with solar power. A recent analysis suggested that 50,000 square kilometers of solar paneling could supply all of the energy needs in the United States. While that may sound like a lot, the U.S. currently uses twice as much land for only a tenth as much energy in regards to corn ethanol. This could also positively impact certain markets with an increased desire for materials, including copper, glass and aluminum.

Joint efforts between countries around the world also create a strong future for solar power. Acknowledging the realities of climate change, countries including France, Germany, China and Canada have formed a plan to reduce carbon emissions. Some standout goals include the following:

How Consumers Can Help

Many experts agree that, right now, the biggest roadblock to solar energy is federal and local policies. Government subsidies often influence the growth of technology by covering some of the research and material costs. Consumers can put pressure on government officials by staying informed about how much subsidy aid solar energy is receiving compared to other energy sources.

Purchasing solar panels is another way to promote their use. As companies producing solar panels fill more orders, there is more evidence for their continued use and profitability. This data promotes investors to aid in research and development of more efficient and affordable solar panels. To make an impact in other communities, you can donate to causes that fund research and supply solar panels to nonprofits and at-risk neighborhoods. For example, many communities in Africa don’t have reliable energy sources. Children often study for school by candlelight, and woodfire stoves can lead to fire hazards in family homes. Charities including SolarAid, Develop Africa and the Solar Electric Light Fund all work toward providing solar panels to poor communities.

Other areas where you can help include volunteering time to install solar panels in economically disadvantaged communities. A solar panel can help a family cover some of their electrical needs, thus reducing their electricity bill. Community efforts to create shared solar energy also help in emotional and cultural ways.

Solar energy and solar panels are a more environmentally friendly way to provide the world’s power needs. Sunlight is readily available on some portion of the globe 24/7, and harnessing it for power is a good use of available resources. As more people and countries realize the threat of climate change due to carbon emissions, solar panels will continue to rise in use. 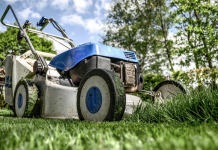