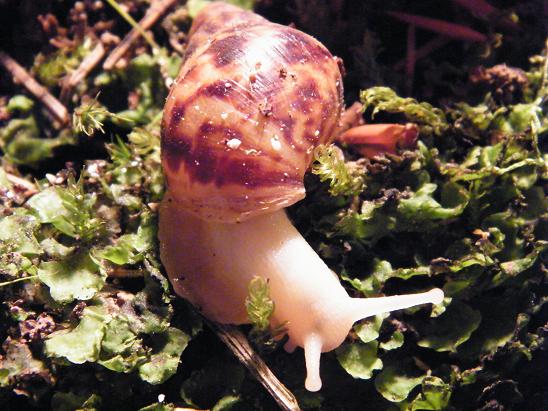 Invasive species have been recognized globally as a major threat to biodiversity as well as to agriculture and other human interests. It is very difficult to choose the top 100 invasive species that really are “worse” than any others. Species and their interactions with ecosystems are very complex. Some species may have invaded only a restricted region, but have a huge probability of expanding, and causing further great damage (e.g. see Boiga irregularis: the brown tree snake). Other species may already be globally widespread, and causing cumulative but less visible damage. Many biological families or genera contain large numbers of invasive species, often with similar impacts; in these cases one representative species was chosen. The one hundred species aim to collectively illustrate the range of impacts caused by biological invasion. They are listed in alphabetical order.