More than 70% of out planets surface is covered by ocean. We rely on it for many things including food, transport and pleasure. However, in recent years it has undergone many changes, most of which we have influenced. Below we explore some of the aspects of ocean change.

A marine biological community is the assemblage of species that co-occur and interact in a given habitat or ecosystem. The population of each species in the community is influenced by factors such as food availability, habitat availability, predation, disease, competition with endemic and invasive species, and physical and chemical conditions. Marine communities are thus shaped by combinations of factors.

Within the marine biological community are a number of important resources or communities influenced by food availability, habitat availability, predation, disease, competition with endemic and invasive species, and physical and chemical conditions.

Conservation Science Institute is working to understand the factors implicated in controlling survival and reproductive success of marine species, ways to resolve emerging ecological and environmental dilemmas, and promote the recovery of ecosystems 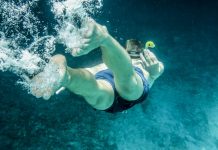 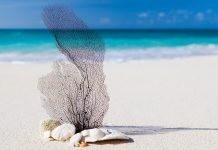