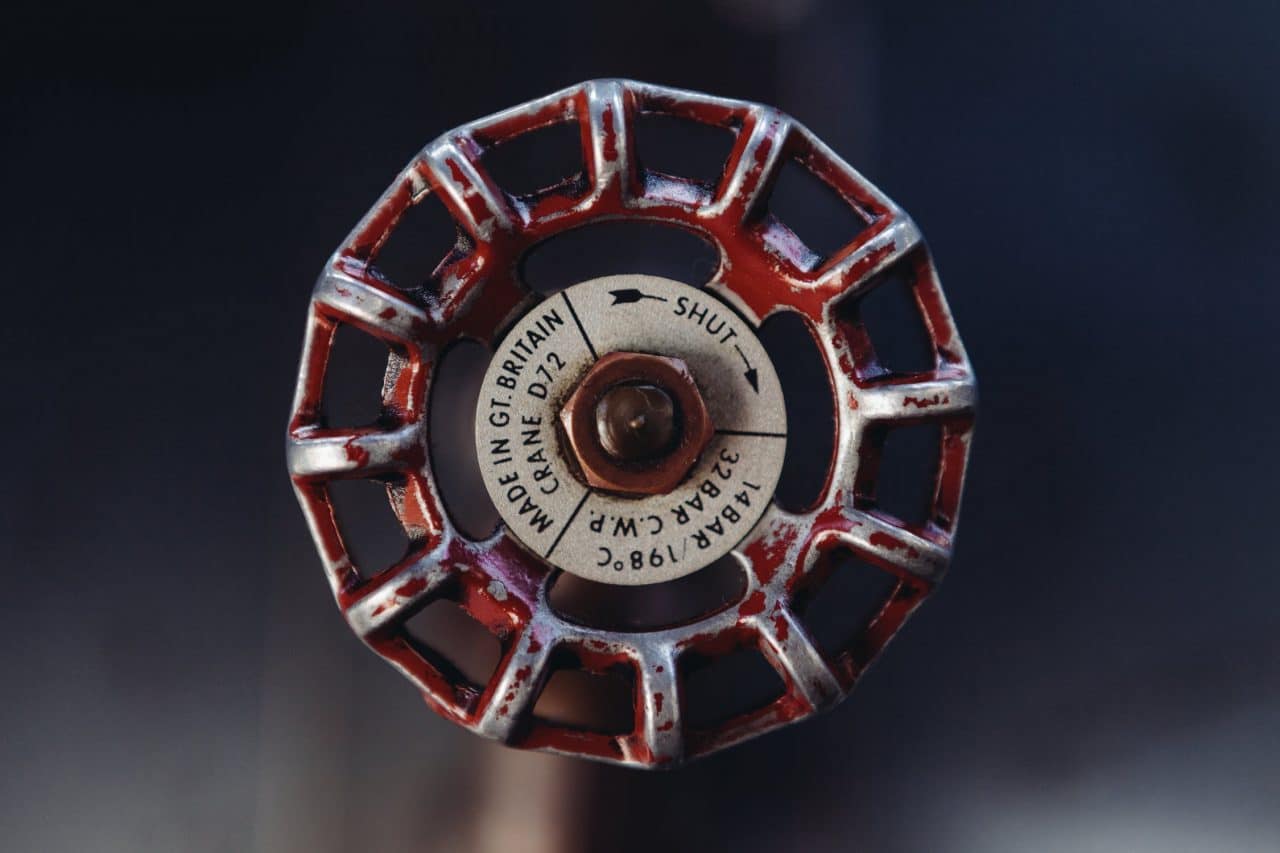 What You Need to Know about Thermal Pollution

What is Thermal Pollution?

The actual definition of thermal pollution is “the harmful release of heated liquid into a body of water or heat released into the air as a waste product of business.” What that definition describes is that thermal pollution occurs when industries and businesses pull water from nearby lakes, oceans, or rivers and then heat it up or cool it down before sending it back into the environment.

That process is detrimental to local communities and ecosystems, and the problem has been increasing over time. One common cause of thermal pollution is when a facility or plant pulls water in and drastically cools it to clean machinery or other products, and then sends the water back out.

Wastewater facilities and production plants are the most significant cause of thermal pollution, and the effects of the careless use of water have had a tremendous and lasting impact. Even though governments and communities have been actively fighting for stricter regulations on how water is used, the consequences continue to be an issue.

Here’s a look at the causes and effects of thermal pollution. 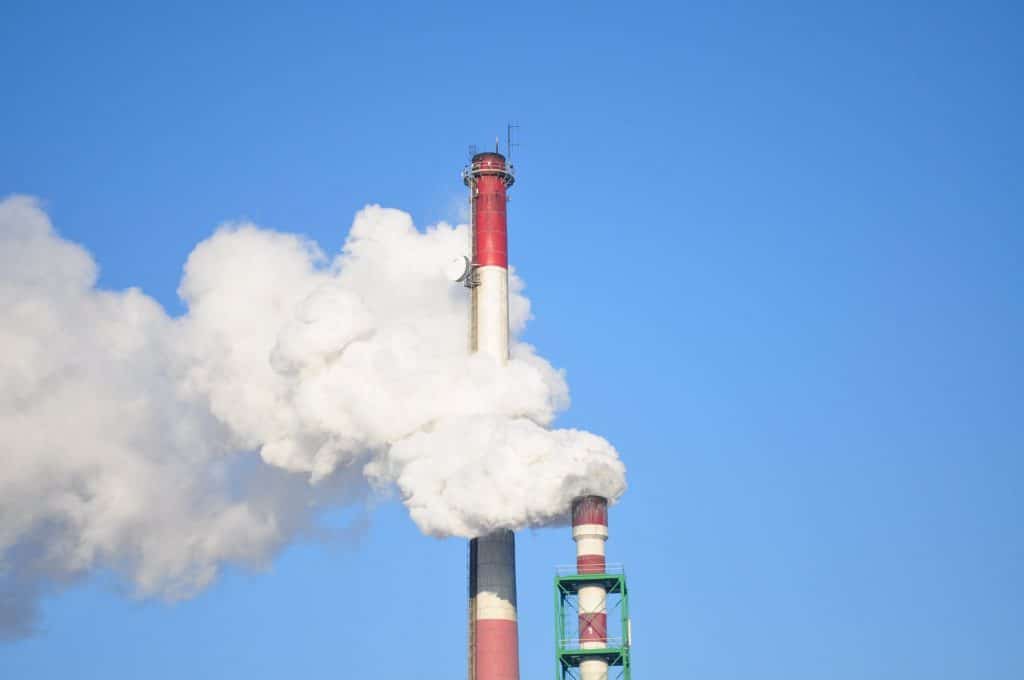 While the biggest issue is the activity of different industries, this type of pollution can occur from various other sources as well. Here is a look at five different ways.

When plants pull water from nearby sources to keep their machines cool and then release it back to its original source, the water is significantly warmer than it was when initially pulled. The process alters oxygen levels and causes harm to the wildlife that lives in the water.

Not only does it affect wildlife, but it also kills vegetation that grows alongside water. By destroying natural habitats, marine animals suffer.

Even though working plants are the most significant cause of thermal pollution, soil erosion is another primary cause. Soil erosion is the breakdown of the top layers of soil, and it can occur naturally or from human activity, like clearing trees and vegetation to build houses or businesses.

The erosion of soil causes water levels to rise and be even more exposed to sunlight. Over time, the higher temperatures in the water cause problems for the biomes because of the breakdown of oxygen.

Another cause of thermal pollution comes from the runoff water that comes from the pavement. Roads, parking lots, and other pavement get significantly warmer than unpaved land. Cities are warmer than the country because the composition of pavement causes it to hold heat for a long time.

Water that has passed from concrete into sewer systems or other natural bodies of water is too warm and causes thermal pollution.

Deforestation has been one of the leading culprits in global warming because of the increased greenhouse gasses from the lack of oxygen, and also the thermal pollution it causes that destroys marine ecosystems.

Volcanoes or other geothermal activity on the ocean floor can cause a rapid increase in water temperature, and so can lightening striking water. While naturally occurring thermal pollution is unavoidable, the most significant causes of it are human-made. 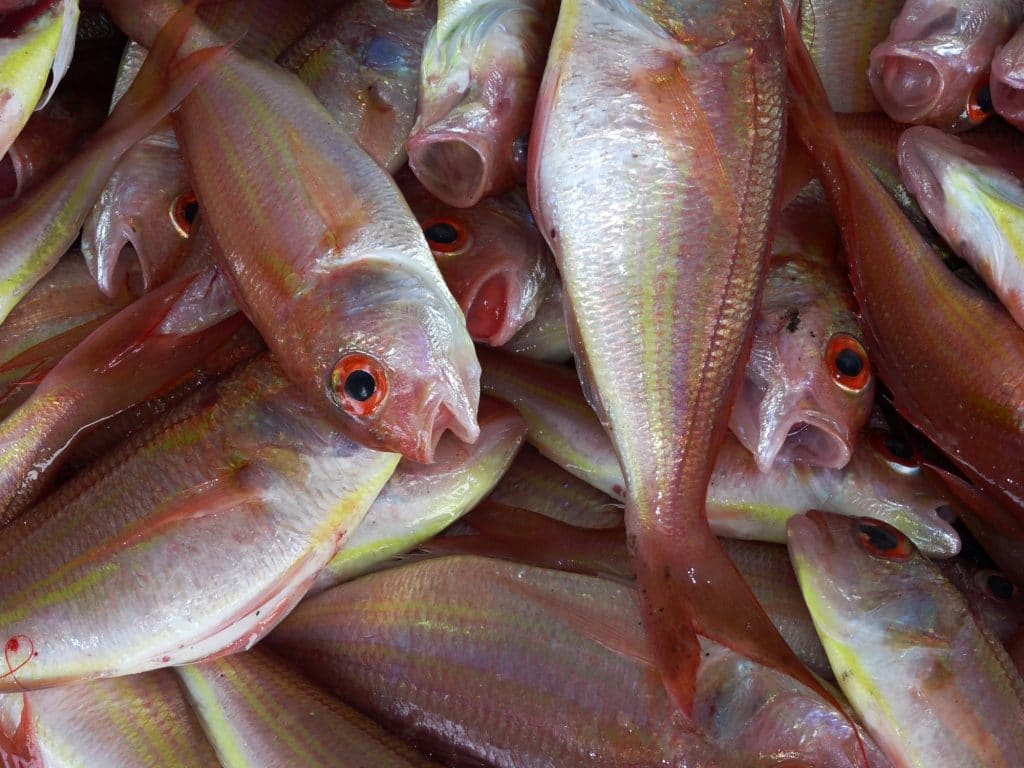 There is a debate among scholars about whether the effects of thermal pollution are positive or negative. Some people believe the results of this type of pollution are negative because of how it can destroy ecosystems.

Others agree that there are some harmful consequences, but without the industries operating how they do, human life would be negatively affected, or even obsolete. Wastewater management and production of necessary products cause thermal pollution, and some people believe the effects on the ecosystem are less significant than human life would be without it.

Warmer temperatures decrease Dissolved Oxygen (DO) in water. Warm water is unable to hold as much oxygen as cold water. When water temperatures rise, especially rapidly, it suffocates marine wildlife and plants. Other complications from warm water include algae blooms, which also reduce oxygen levels in the water.

When water at high temperatures is continuously released from power plants or other industries, toxins are being pushed into the natural water source through the process. The toxins being released include harmful chemicals and radiation, and those toxins have a significant impact on the living organisms that depend on the natural source of water.

Whether marine animals and organisms opt to move away or are killed because of thermal pollution, biodiversity is affected. Animals, plants, and other organisms which can adapt more easily to temperature shifts will survive while other ones will not.

Thermal shock can be sudden and cause a massive amount of death to plants, insects, amphibians, and local fish. The hotter water that is released back into the natural water is lethal to many ecosystems. Sudden temperature changes are detrimental to ecosystems that have worked together in a certain way for many hundreds to thousands of years.

High water temperatures can cause congenital disabilities, releasing of eggs prematurely, and can restrict healthy development of other eggs.

When water temperatures increase, especially rapidly, some organisms and marine animals migrate to environments that are more habitable. While migration isn’t a bad thing for the critters that move, there are other plants and animals who lose resources because of the disruption of their food chain.

A migration that occurs because the increase in temperature is not a natural migration, which causes issues.

How Can Thermal Pollution Be Controlled? 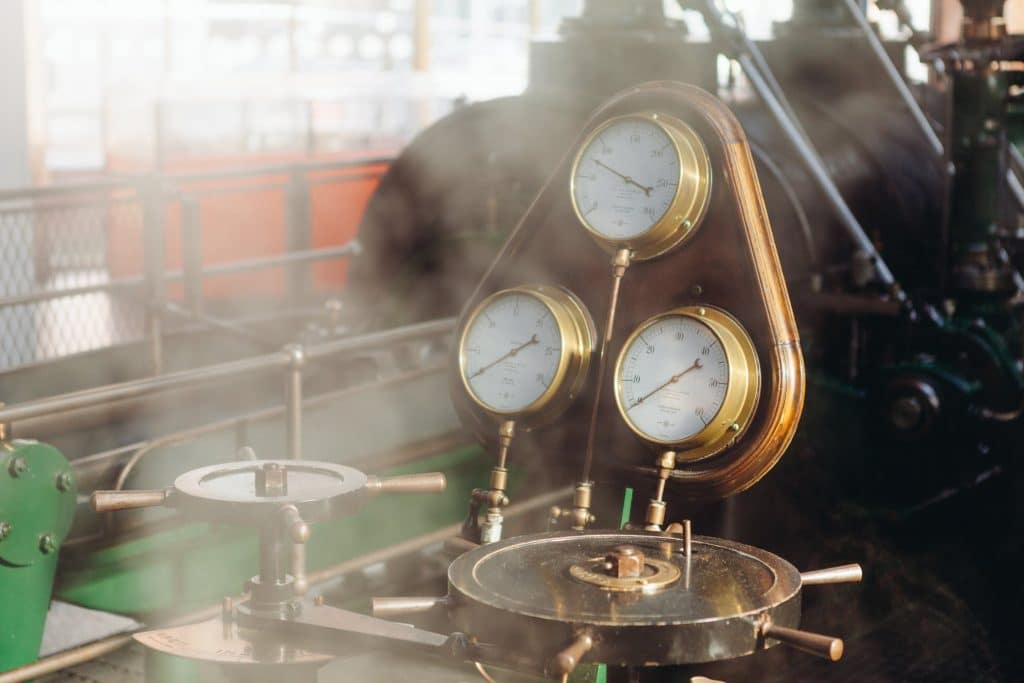 Once governments and communities recognized the harmful effects of thermal pollution, conservation efforts began. Here is how some companies can continue operating without destroying ecosystems:

While there are two different viewpoints about the effects of thermal pollution, both sides do agree that there is some harm done. The conflict is about whether the process is a necessary evil for the more prominent cause or if it should not be done because of the detrimental effects on different ecosystems.

The industries and plants who want to be more environmentally friendly are finding ways around thermal pollution, and the ones who are causing thermal pollution are refusing to change because adhering to the old practices is easier.

Thermal pollution has not been widely understood, mostly because many people do not believe it has a direct effect on humans. The truth is that any loss of an ecosystem affects all members of the broader systems and thermal pollution does have immediate consequences for people.

Some of the harmful effects of thermal pollution are being recognized in the reduction of available seafood. If you think about some of the things you love about water, like watching fish swim in a stream or listening to frogs and insects communicate near a river, or visiting the ocean, you can recognize the importance of being environmentally conscious. The ecosystem is resilient but also fragile.

It is essential for people to be aware of the harmful effects of pollution and to find ways to decrease their carbon footprint. By being conscious and making necessary changes, we can help to preserve the marine environments.

Thermal pollution is harmful to everyone, from the smallest microorganisms to amphibians, to whales and dolphins, and even to humans. You can make a difference by increasing your understanding of thermal pollution, by supporting companies who are finding different ways to conduct business, by donating to wildlife preservation causes, and by reducing your carbon footprint. It is essential to the future of all living things.