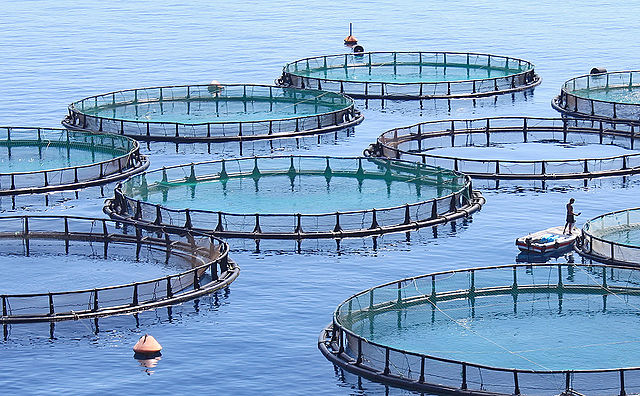 Human activities degrade ecosystems. This has been obvious for millennia in terrestrial and fresh-water systems, but it became obvious only recently in marine systems. Examples of degraded marine ecosystems are numerous, but the causes of these changes are uncertain because of inherent difficulties in studying marine systems. One theme of questions focuses on distinguishing degrees to which various physical and biological forces shape biological communities. Many marine communities are said to have ‘shifted’ to an alternate state, implying that such alternate community states are stable. If so, these communities will resist recovery when human impacts are removed. Regardless of whether stability can be demonstrated in particular situations, increasing pressures from more than 6 billion people has clearly degraded many marine ecosystems, underscoring the urgency of understanding mechanisms causing the degradation.

Why have ‘anemone barrens’ spread over open reef flat areas in the western Galápagos Archipelago? The anemones forming these ‘barrens’ (Aiptasia sp.) are normally distributed sparsely, but have now pre-empted virtually all space on vast areas of open horizontal reefs. The appearance and spread of these anemone barrens has reduced coverage of the green algae staple of the local marine iguana (Amblyrhynchus cristatus), whose population is now declining. One explanation for this shift is the intense fishery on the sea cucumber Stichopus fuscus. In this scenario, the fishery decreases the population density of this sea cucumber thus releasing the anemones from control by its main predator on open reefs. Arrows in the accompanying figure represent predation. A more complex explanation would combine recent oceanographic changes with this ‘trophic (biotic) cascade’ explanation.